May was the preparation month for various big games because of their next major updates. Elder Scrolls Online’s Morrowind is going to be released very soon in the first week of June following by Final Fantasy XIV Stormblood a week after that. In addition, Fifa 17 just announced their annual update, Fifa 18 releasing in September. SWTOR tried to keep players with giveaways while the World of Warcraft was looking into the future gameplay change.

Morrowind Expansion About to Debut

Elder Scrolls Online is set to see key expansion debuted Morrowind, set to be released June 6th Worldwide. The Elder Scroll’s; Morrowind features transversal new content like Vvardebfell, the biggest new zone yet; the Warden class; The halls of Fabrication Trial, 4v4v4 battlegrounds for PvP modes such as Deathmatch and Capture the Flag. In Morrowind, there is something for everyone, whether new or existing players, Morrow land has got you covered. 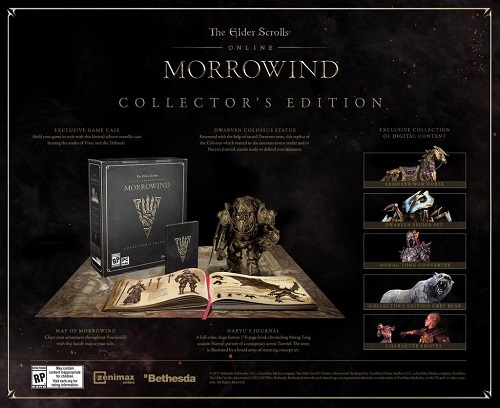 As a new player one will find a new tutorial, classes and the freedom to explore the game as one wishes. Existing players, on the other hand, will have 30+ hours of exploring new story content, new classes, a brand new 12 person trial, a new PVP mode to participate as well as a lot of new items, gears to collect and furnishing too.

Team of the Season Explained

Team of the Season can best be described as an absolute action-packed month. It features weekly releases of supercharged players sampled from most of the world’s top leagues. FIFA 17 Ultimate’s Team, the biggest ever recognized championship in the game’s life cycle is upon us. From Casual New FIFA Players to Hard-core Ultimate Team Enthusiast the thrill is vast and unending. In basic terms, FIFA Ultimate Team is by far the most popular mode on FIFA Video Game Series. It is part and parcel of FIFA powered fantasy football, which brings part football card collecting. The premise here is that you buy individual player cards or optionally open a pack of cards, all to assemble the best team possible. 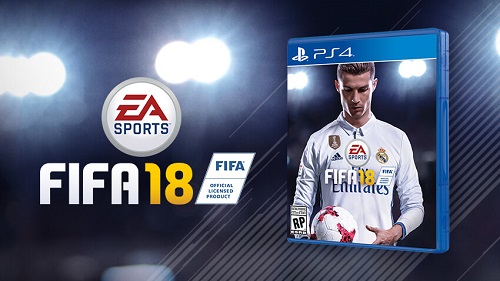 FIFA 18 Hype continues to grow, although EA Sports continues to remain tight-lipped on releases potential leaks and teasers are continuously flooding the internet. Latest confirmations being FIFA 18 scheduled for release on September 29, this year. The much-awaited game will be available in three different configurations; first, we have the standard edition, featuring five Jumbo Premium Gold Packs, an exclusive Cristiano Ronaldo loan for five games in the FIFA Ultimate Team, as well as eight "special edition kits" for FUT explicitly designed by FIFA soundtrack artists.

Then there is now the Ronaldo Edition pack. It includes a 20 Jumbo Premium Gold Packs and an exclusive three days of early access to the game. And at the cream of the cream, we have Icon Edition, Bundled with 40 Jumbo Premium Gold Packs, plus an exclusive one three-match Team of the Week loan player in every week for 20 weeks, not forgetting another Ronaldo, Ronaldo Nazário, who apparently was a pretty good soccer player too.

Only Weeks Away to Stormblood with Tons of New Features

We are now nearing a count of close to four years into the second lifespan of Final Fantasy 14: A Realm Reborn. Following its Disastrous initial launch and the Square Enix doing the impossible in bringing the back the failed MMO back to greatness and continued success, the game player base hitting over six million worldwide subscribers, Final Fantasy XIV has indeed been a success. We are now merely weeks into the launch of the second expansion pack debut, Stormblood. Here are the five take away from the much-awaited expansion. 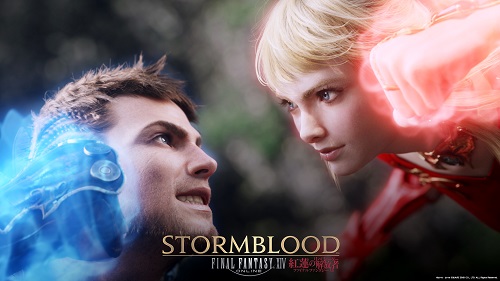 The first note is that Stormblood brings forth two new classes, bringing the game’s growing list of job choices to a whopping 15, with the samurai catching the eye of many. Secondly, there are three new zones introduced; one of them being Ruby Sea, featuring a whole lot of water, with the exceptional ability to jump into and explore the water, contrary to previous makes where such was not possible. Thirdly the new zones are varied and breathtaking. Meet Kugane, which will be the expansion’s new primary city, with temples, pagodas, and dojos simulating a brand-new aesthetic. Fourthly we the expansion will continue to trend of its frequent, dependable updates. Last but not least, you won’t need to play non-stop to enjoy Stormblood, being able to decide for yourself and that you want to take a break and having that option has utmost importance.

Twitch, TV and Electronic Arts are giving quite the chance to lapsed SWTOR Players, of whom happen to be Twitch Prime members quite the perfect reasons to jump back into the game- a free level 65 character boost, a free AC-PT mount, and unrestricted limitless access to entire episode release of Knights of the Eternal Throne. Expansions are indeed no longer individually purchased, as now Bioware provides all players with packaged subscriptions, with all current expansion for no extra costs until their subscription lapses. It also features different levels of accounts namely; Subscription, Preferred and Free-To-Play packages. As is the culture of SWTOR, the Bioware team recently released its roadmap for the near future. 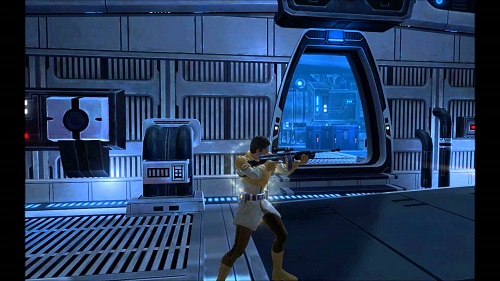 Well, here is what to note starting this summer; On June 13th, the release of version 5.2.2 will mark the beginning of the annual Nar Shaddaa Nights event. New rewards to be won, extensive game enhancements with customizations of companions and ships and new legacy benefits. Update 5.3, In July: debuted ‘the Sisters of Carnage’ will add forth an exclusive boss duo to Operation Dieux des Machines, not forgetting a new fortress.

August, will feature update 5.4: The ‘Umbara in crisis’ Disclaimer it will be the continuation of the story with a new disputed zone on the planet Umbara. Major announcements focus on the multiplayer content, with a side note of regular addition of new boss of operation. On the PvP side, will feature new ground war zone, as well as improvements to the Galactic Hunters mode. It is important to note that PvP season 8 ends in August, with the awards being scheduled for announced later on.

Look Into the Future Change

From unchartered territories to explore, to massive success in game genre without an established playbook to follow, Blizzard is not just designing rules of the game, but quite literary setting the standards that every Massive Multiplayer online role-playing games (MMORPG) should follow for better for worse. With its biggest updates still warm and the novel idea of the game almost old enough to start dating, flexible and fluid. The game design is ever changing, and without having to make changes to that prerequisite to stand the test of time, Blizzard’s flexibility makes it unparalleled in deliverance, performance not chained to the weight of its legacy, every touch, every feels all new. 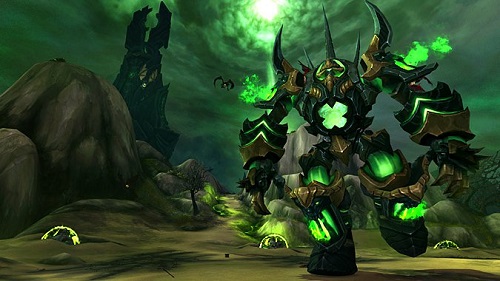 The biggest world of Warcraft non-expansion update patch 7.2, The Tomb of Sargeras, set to be the biggest update in its 12 years life span. With a whole lot more new zones incorporated, to an 11-week long quest line, as well as brawl mode and dozens more attractive and cunning features. Legion’s 7.2 update isn’t just big; it’s signaling a new era of how Blizzard designs Warcraft