August was truly the event month for MMORPGs. While Elder Scrolls Online was the only game in our roster releasing a new patch, the World of Warcraft, Final Fantasy XIV, and SWTOR had been releasing many in-game events to celebrate summer. These events included various new in-game items, dungeons, and even rewards for the winner. In the meanwhile, Fifa 18 released many game demos with the expected release date at the end of September.

On August 29th, there was an update to the base game, bringing it to version 1.27. The main game patch contains fixes available to all players of The Elder Scrolls Online. There was also a new downloadable content launch called “Horns of the Reach”. At between 20 and 30 GB, depending on your platform, this is quite a significant addition to the game. Players who have a paid-up ESO Plus subscription receive this new, downloadable content automatically and free of charge.

The main feature of this downloadable content is the addition of two dungeons with more chances to make ESO gold called Bloodroot Forge and Falkreath Hold, both of which, of course, have a raft of new loot, rewards and achievements to match. Bloodrot Hold is accessed from southern Craglorn, just west of Elinhir, and Falkreath Hold from the Easter Gate, which is north-east of Elinhir. These dungeons are open to all players, although there is a version that is especially designed for veterans as well as the normal version. Teams of 4 compete for items including new, exclusive item sets, house furnishings and some visually striking Monster Masks.

As the FIFA World Cup action kicks off in real life, thoughts are turning to one of the most popular football series in gaming history. Anticipation is growing ahead of the imminent release of the next instalment of the Electronic Arts blockbuster series: FIFA 18. Some demos have been published, but there is still a lot of unconfirmed detail that will only be evident when the full game is released at the end of September 2017. This final release is planned for PS4, Xbox One, PC, and Nintendo Switch, but some teasers and hints have been trickling into the press throughout the month of August.

The big news has been the release of a demo using the Nintendo Switch platform, at the Gamescom event. This demo allows players to catch a glimpse of what FIFA 18 will look like on Nintendo’s innovative new hand-held console. The graphics are sharp, despite the modest screen size, and the chance to play while on the move adds a whole new dimension to the game. It looks like new rankings and some improvements to the career mode will make the latest version in this series more competitive than ever before.

August is birthday month for Final Fantasy XIV, and this always brings in-game events and prizes. This year, the major seasonal event is called “The Rising: A Missing Minstrel and Perilous Pest Problem”. It runs from August 26th to September 14th. Seasonal items include new minions, orchestration scrolls, furniture and a Magicked Prism that produces a fleeting shower of flowers. The Rising also has a vendor, who sells some tempting items from previous iterations of the event, making it all the more worthwhile to participate this year. 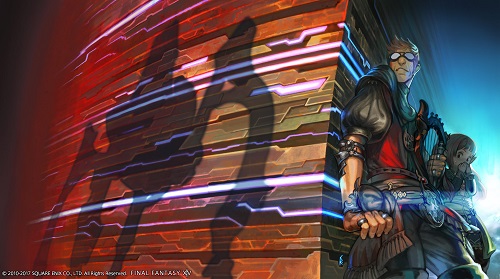 Several patches including Patch 4.06 and Patch 4.06a were also added this month. These patches introduced some enhanced rewards for tradecraft levels, ffxiv gil, and quests, and a few PVP adjustments to expansion packs such as Heavensward and Stormblood. The series remains as popular as ever, with regular updates and a thriving global community.

It has been a busy month in Star Wars The Old Republic, with the end of Season 8 and the launch of update 5.4, which is called “Crisis on Umbara”. This addition to the deep lore of the game occurred on the 22nd August. Competition for the usual huge range of prizes in Giradda’s Arena of Death was predictably fierce. The 5.4 patch includes access to a whole new chapter of the War for Iokath story for characters at level 70. 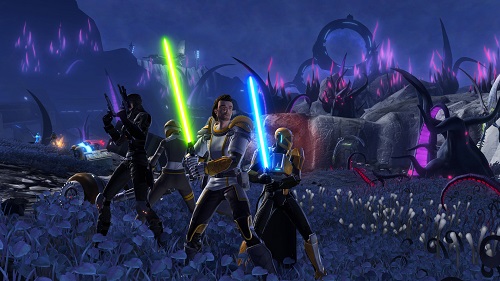 Characters at levels 15-70 can queue for this Flashpoint via Veteran Mode, which boosts them to the required power level for the duration of the expedition. The recommended 4-character group should have the classic SWTOR credits formation: one tank, one healer, and two damage dealers. This is another welcome development that keeps the game interesting for experienced and new players alike.

The World of Warcraft

In keeping with its strategy of introducing regular, in-game events, The World of Warcraft has been busy throughout August offering time-limited dungeons with rewards that are scaled to the player’s regular level. The Darkmoon Faire was in Azeroth again, from August 6th-12th, and multiple raids were on offer with challenging new bosses. 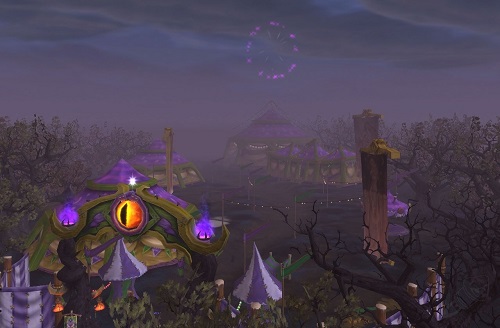 Battlegrounds were a feature, too, with a bonus wow event from August 8th-15th and a highly amusing pet battle bonus event, which offered players the chance to increase pet experience gain at triple the usual rate. The WOW team were present at the Gamescom event in Germany, and Patch 7.3 was launched on the Public Test Realm. Blizzard is obviously keen to keep up the momentum in The World of Warcraft, despite launching major developments in its other gaming titles this summer.